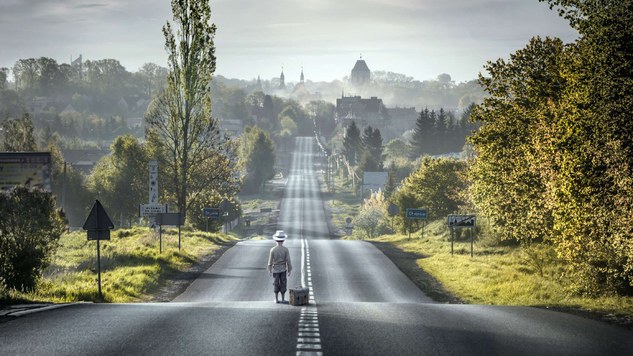 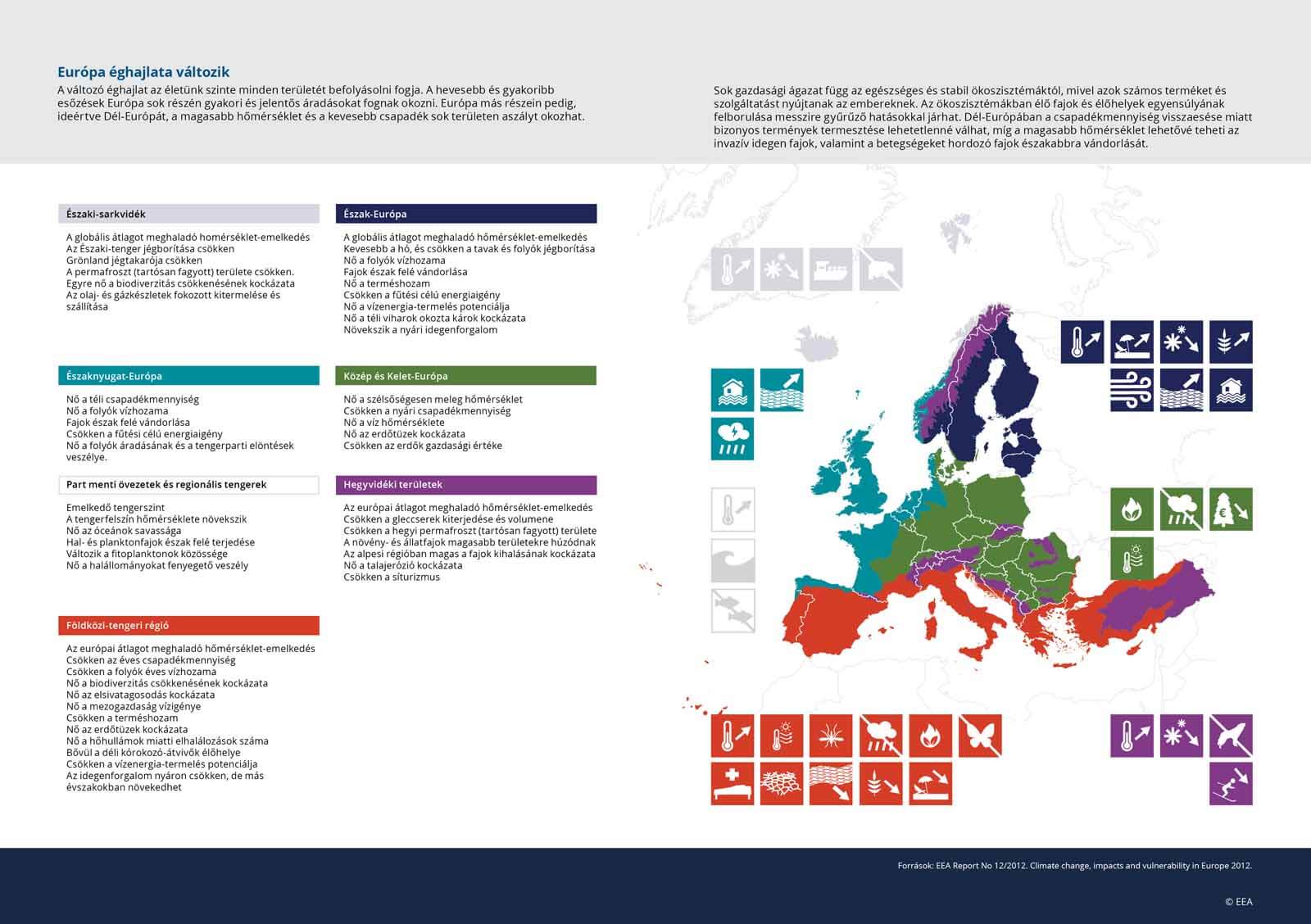 Australia Plans to be Carbon-Neutral by 2020

By means of a huge new installation of concentrating solar thermal (CST) and wind-power and the electrification of its transportation infrastructure, Australia plans to have a zero-carbon economy by 2020, hence zero-use of all fossil fuels (coal, gas and oil).

I have just been sent a remarkable document, entitled “Zero Carbon Australia Stationary Energy Plan,” which is in fact freely available from the web-site http://beyondzeroemissions.org/zero-carbon-australia-2020.

As the title implies, within its pages is a description of how Australia might be run without the use of fossil fuels, including for transportation. The principal means for generating electricity is to be concentrating solar thermal power (CST), to the extent of 60%, with molten salt storage to provide a constant supply of energy. The remaining 40% is to be provided from wind-farms, along with a smaller element of biomass and hydropower as a back-up.

A wholesale electrified transportation system is to be inaugurated, with electric trains and electric vehicles, to offset the 15% of total Australian energy which is used for transport in the form of oil. Indeed, an increased overall use of electricity is planned by 40% to an annual 325 TW by 2020. The report stresses that in hand with a combination of energy efficiency and fuel-switching measures, this growth in electricity production is enough to supplant all fossil fuel use (coal, gas and oil), including that for transport and space-heating.

Biofuels will be employed on a small scale in rural areas and to run emergency services. However, by using energy more efficiently and by largely eliminating internal-combustion engines with their recognised low-efficiencies, the total Australian energy demand will decline from the 3834 Petajoules (1065 TWh) used in 2007 to 1643 Petajoules (456 TWh) in 2020. A significant contribution to energy saving is planned from the building sector by moving over to heat-pump heating and better insulation of all units, both commercial and residential.

The engineering required to bring all of this about will prove staggering in its scale. However, the report further considers the material resources that will be necessary to bring it all about. Specifically: concrete, steel and glass for CST; concrete and steel for wind-power; concrete, steel and aluminium for transmission lines (grid power-distribution).

In a sense, the scheme is similar to the Desertec project, which proposes to use CST based stations in north Africa to provide electricity for Europe. However, the Australian plan is more inclusive in attempting to satisfy all the energy requirements of a nation of just over 20 million people, which might be feasible. For the whole of Europe, or indeed a single nation the size of the United Kingdom with 60 million, it might not be.

The most difficult problem to solve on the grand scale is replacing trasnportation run on liquid fuels derived from crude-oil, by renewable electricity, and that even on the Australian scale will prove a considerable challenge.